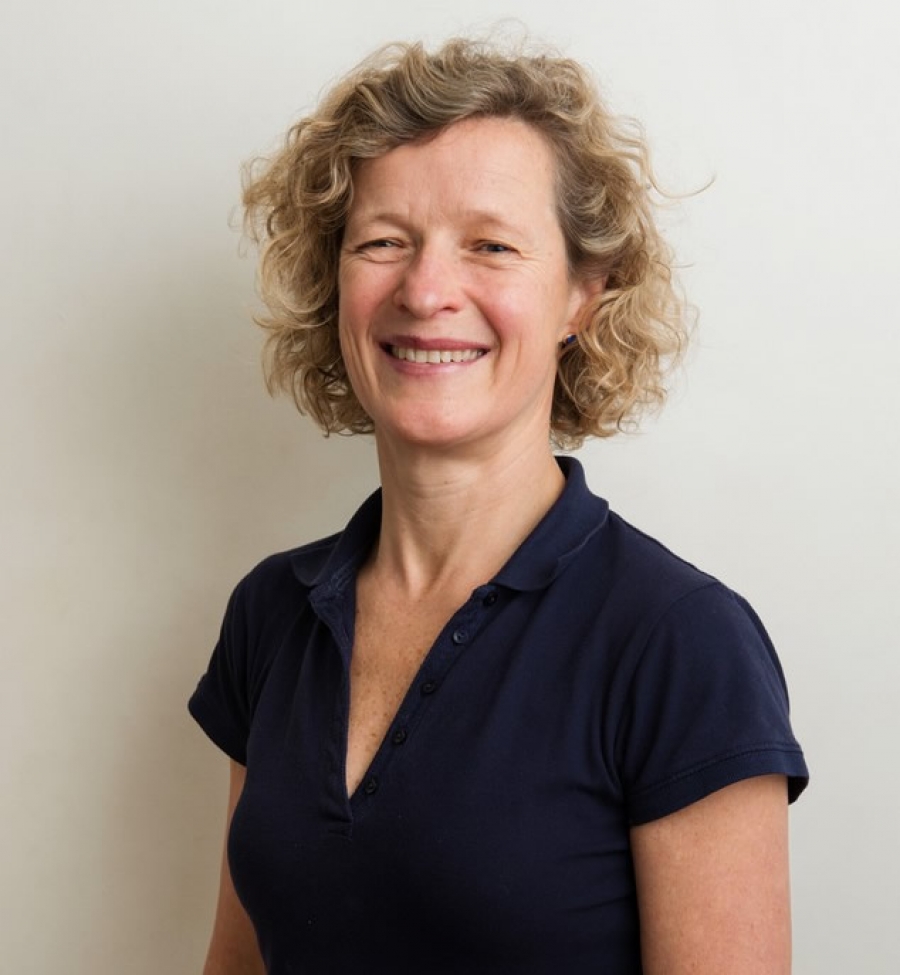 Mary graduated from UCD in 1984 and has worked in Ireland, Australia, Canada as well as voluntary work in India and Armenia gaining experience in many fields of physiotherapy. She has specialised in musculo skeletal work with an emphasis on sport, rehabilitation and maximising people’s ability to lead their lives to an optimum. She completed a Masters in Safety and Ergonomics in University of Limerick (1997) and in 2001 completed a graduate diploma in Acupuncture in UCD.

Mary is a keen hillwalker and climber, and has hiked in Europe, North and South America. She is also a runner and has taken part in adventure races and marathons.

Latest From the Blog

Specialising in expert physiotherapy and acupuncture services we are one of the West of Ireland's premier physiotherapy clinics our physios are all chartered members of the ISCP.

For your convenience our opening hours are: